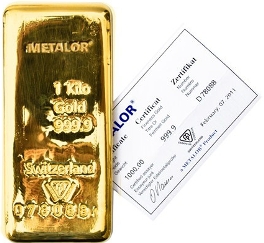 Reuters reports that gold bars with fake markings of prominent Swiss bullion refiners are found in the global market place, including the vaults of JPMorgan Chase and Co. Reuters does not disclose which criminal enterprises are manufacturing fraudulent bars, however officials and financiers revealed that most originate in China, and have been spread globally through bullion exchange houses in Thailand, Hong Kong, and Japan.

When counterfeit gold bars are discovered by investors and authorities, they typically return to the bullion bank or refiner concerned. Those brought to the attention of Swiss refiners are documented and destroyed. Switzerland’s four top bullion refiners have accounted for fake gold bullion bars nominally worth more than $50 million over the last three years. Swiss customs have also reported 655 fake bars registered at the Italian border, near where the major refiners are located.

The most commonly faked gold bullion product is kilobars, the preferred gold bar for private investors. Refiners’ logos and a unique ID number are stamped or cast onto the surface of bars made from genuine gold. Usually, fake gold bars have cores or inserts of pure tungsten. Finance industry sources revealed to Reuters that fake kilobars have also been found in the vaults of JPMorgan, one of the larger banks favored by the bullion market.

Whilst thousands of fake kilobars have been detected globally, counterfeits are so sophisticated that an incalculable quantity are held by unsuspecting investors. Once counterfeit bars have been recorded by registered bullion dealers, they slip easily into worldwide stock chains. If bar density and markings look correct, and the surface is found to be composed of genuine metals, only ultrasound can provide conclusive testing for gold bars and silver bullion.

“In all cases the marking of the 1 kg bars were fake,” a customs official told Reuters 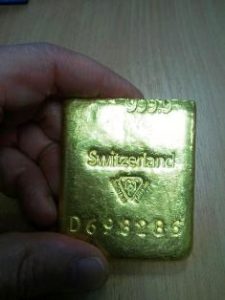 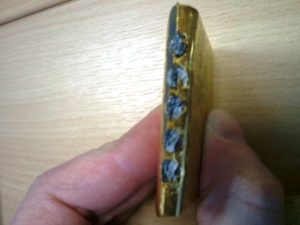 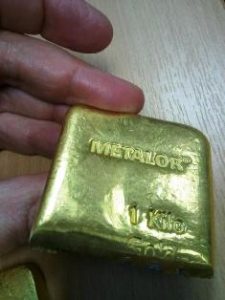 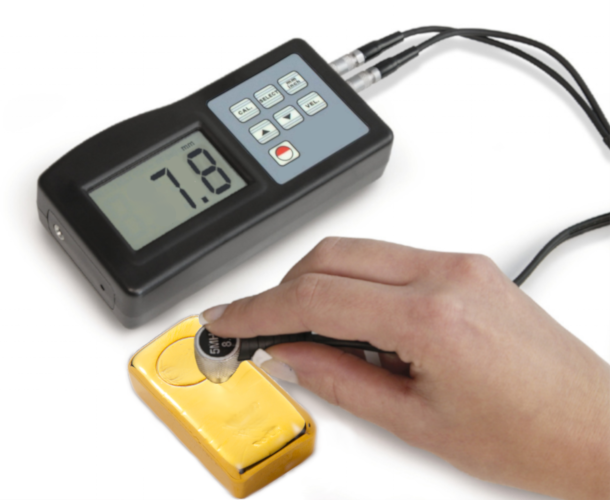